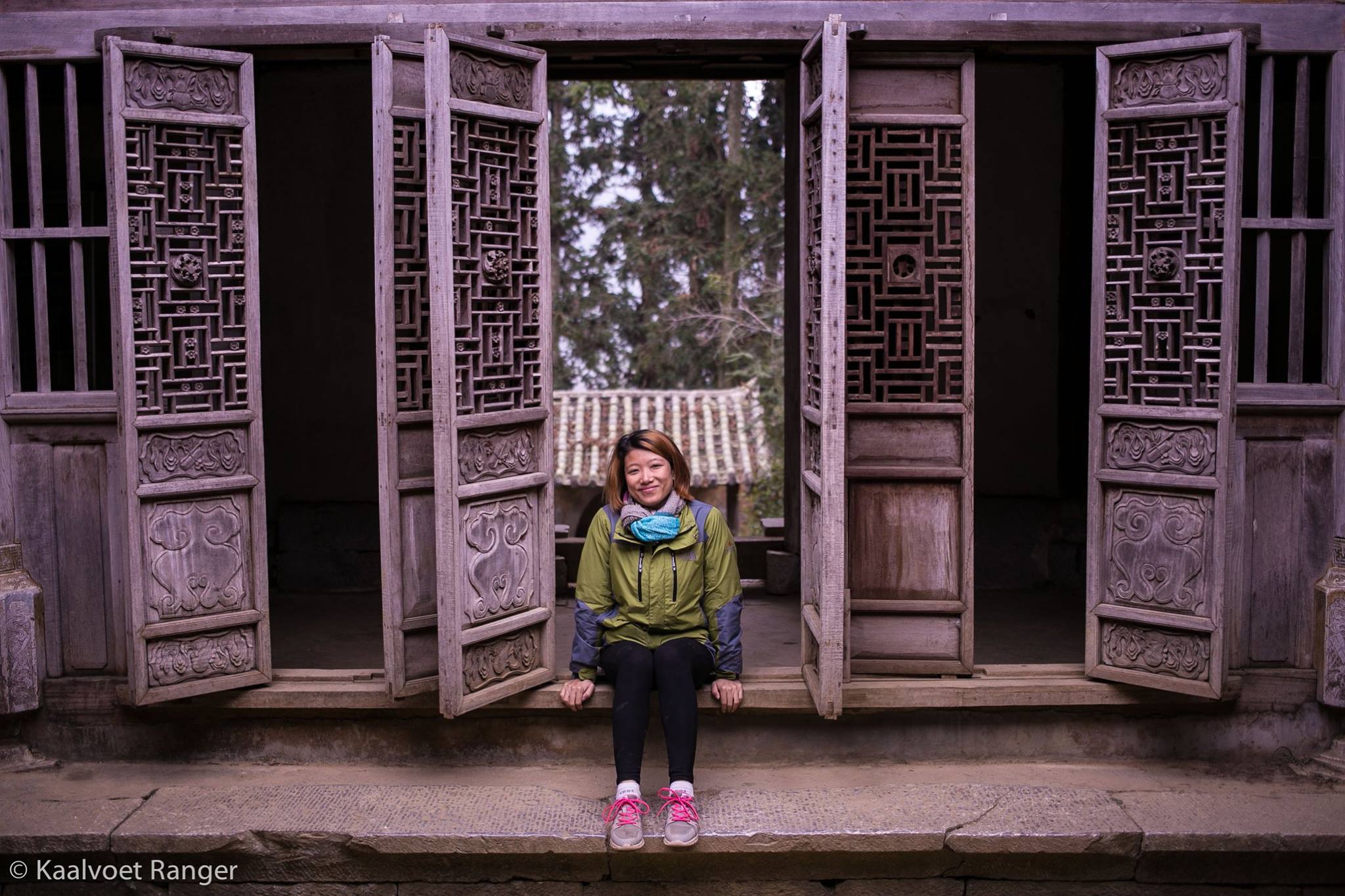 Gender stereotypes can be a controversial topic. But that doesn’t mean they don’t exist. The impact of gender stereotypes can be palpable; especially in traditionally male-dominated industries, such as software development. It still happens that women are overlooked, underpaid or passed up for promotions. In fact, many women feel like they have to make a greater effort to get the same acknowledgement as men do in the same sector.

To get a first-hand perspective, we’ve interviewed one of our top female developers — Daisy. As Pangara is on a mission to empower independent workers, she was the perfect example. Originally from Vietnam, Daisy currently lives and works in Malaysia as a freelance developer.

Daisy decided to pursue her passion

Early on in elementary school, Daisy already showed an interest in mathematics. There, she also excelled in Pascal — a popular programming subject at the time. As she moved to highschool, this subject was removed from the curriculum and replaced with MS Word and Excel. Still wanting to dig deeper into Pascal, Daisy had to find another way:

“With a little girl’s determination, I decided to save all my monthly allowance from my parents to register for a Pascal course. I still remember how happy I was when I wrote a function to print a star on the console screen for the first time”, she recalls.

“At that moment, I knew I wanted to become a developer.”

Being an ambitious girl, acquiring knowledge in one profession wasn’t enough for Daisy. During her time in university, Daisy pursued two degrees. One in Computer Science and another Business Administration in two different schools.

Following that, she started her career as a Unity Game Developer before switching to working as a software developer, focusing on .NET. Recently, she’s been researching Angular 5, a JavaScript framework which helps boost the front-end of applications.

One of her favorite things about being a developer is the value she can add to benefit clients.

“In my opinion, being a developer is actually being an engineer. And I think for all engineers, we enjoy seeing our products help make people’s lives easier and work more productive”

But even though she enjoys her work, being a freelance developer isn’t always easy. While it brings a certain amount of freedom, it comes with its own set of challenges.

The gender gap has always been an issue in the tech industry. This has several causes. One reason can be that since tech is a male-dominated industry, it deters women from entering. However, this trend is recently changing due to efforts of women in the tech community. And for many, freelancing stands out as a clear path to independence.

As for Daisy, she thinks that setting an example as a role-model is one way to go.

“Sharing to inspire. For me, that is the best way to help women conquer their shyness and step out of their comfort zone.”

In Malaysia, she continues, “they have many workshops for experienced female developers to share their success, give advice, and inspire freshers.”

While this can help women enter tech, there’s another factor that exacerbates the issue. Many women who get into tech in Asia actually leave the industry mid-career. For Daisy, this was also a personal concern.

“I used to think that I would need to find a different direction in my life as I reach 30. One day I went to an interview with a company whose director was Chinese-Malaysian. He asked me if I ever thought of switching to other roles. So I shared my thoughts with him and he laughed and told me: “Don’t worry, I have a female friend who’s now 50 and still coding”, Daisy recalls.

Regardless of prejudice, Daisy is confident that these are challenges that can be overcome. For her, it’s important to emphasize that women shouldn’t overlook their own desires. Echoing that, her advice to female coders is as succinct as it is powerful:

“Your dream is no less than others’.”

The challenge of freelancing: reliable income

“It’s always ups and downs”, Daisy explains about her freelance work. “As a freelancer, you have your own schedule but then you need to arrange and sort out issues mostly on your own. In the long run, this helps you build great independence.”

One of the top benefits of being a freelancer is the flexibility to arrange your time and make room for other important things in your life. Nevertheless, freelancing might not easily give you a stable, reliable income. That is why platforms like Pangara are needed. Pangara’s mission is all about creating economic opportunity for highly skilled talent that want to pursue the lifestyle of an independent knowledge worker.

It requires you to create a plan to ensure your paycheck. Sometimes, it takes great effort and patience just to obtain your payment. “However, these are all good challenges for you to develop your attitude and character, which I really appreciate. And the partnership with Pangara has been critical to me finding my independence”, Daisy says.

It also allows you to schedule your time so that you can allocate time for other interests. And for Daisy, that often means yoga or hiking.

“They help me get out of the office and not get stuck coding for too long.” 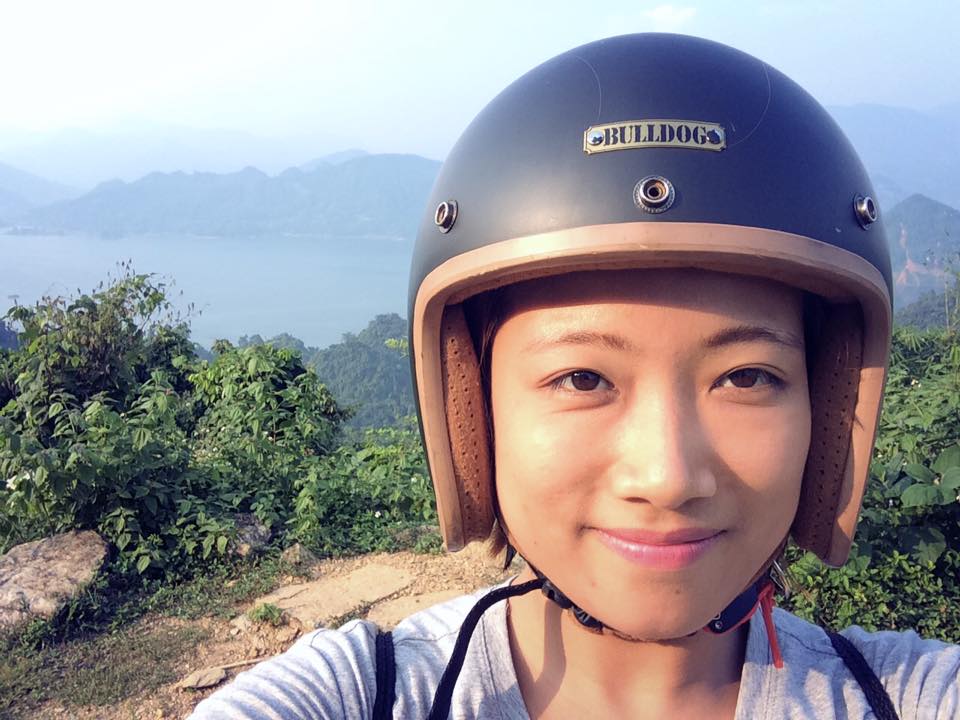 Not really expected to participate in the workforce

Vietnam is a country with traditional values. Here, women are typically expected to get married, have kids, and take care of the family.

Bearing this belief, women are already at a disadvantage in the running for jobs in IT. For one, employers tend to check the marital status of a female candidate before proceeding further with her job application. This might be as they want to avoid dealing with social packages and searching for temporary replacements during maternity leave. In this context, freelancing is a clear path to independence.

“Most of women I know in the industry will quickly pursue different job so they have more time taking care of the family”, Daisy comments.

All of this could have an impact on the amount of women in tech, according to Daisy:

“It is hard for me to address a general reason why there are so few female developers. I am just able to narrow it down to my culture. As I said, it is partly because people widely believe that men take care of the career while women take care of the family. So it still happens sometimes that women’s passions and dreams are considered less important.”

So what can be done to open the doors for more females to get into coding?

Being aware of the gender-disparity in tech, Pangara is in the early stages of establishing a Coding Academy for women. By encouraging more women to dip their toes into the the tech-pool, Pangara hopes to further Daisy’s advice to fellow female coders. When we ask her, she gives her thoughts on the idea:

“This is a brilliant idea. I always think that community will help girls so much in this industry to start, to learn and share about knowledge. I’m currently based in Kuala Lumpur and here we have the ‘Women Who Code’ community which organizes events so that we can meet, talk and, learn from each other.”