Technology Trends in Vietnam: Then & Now 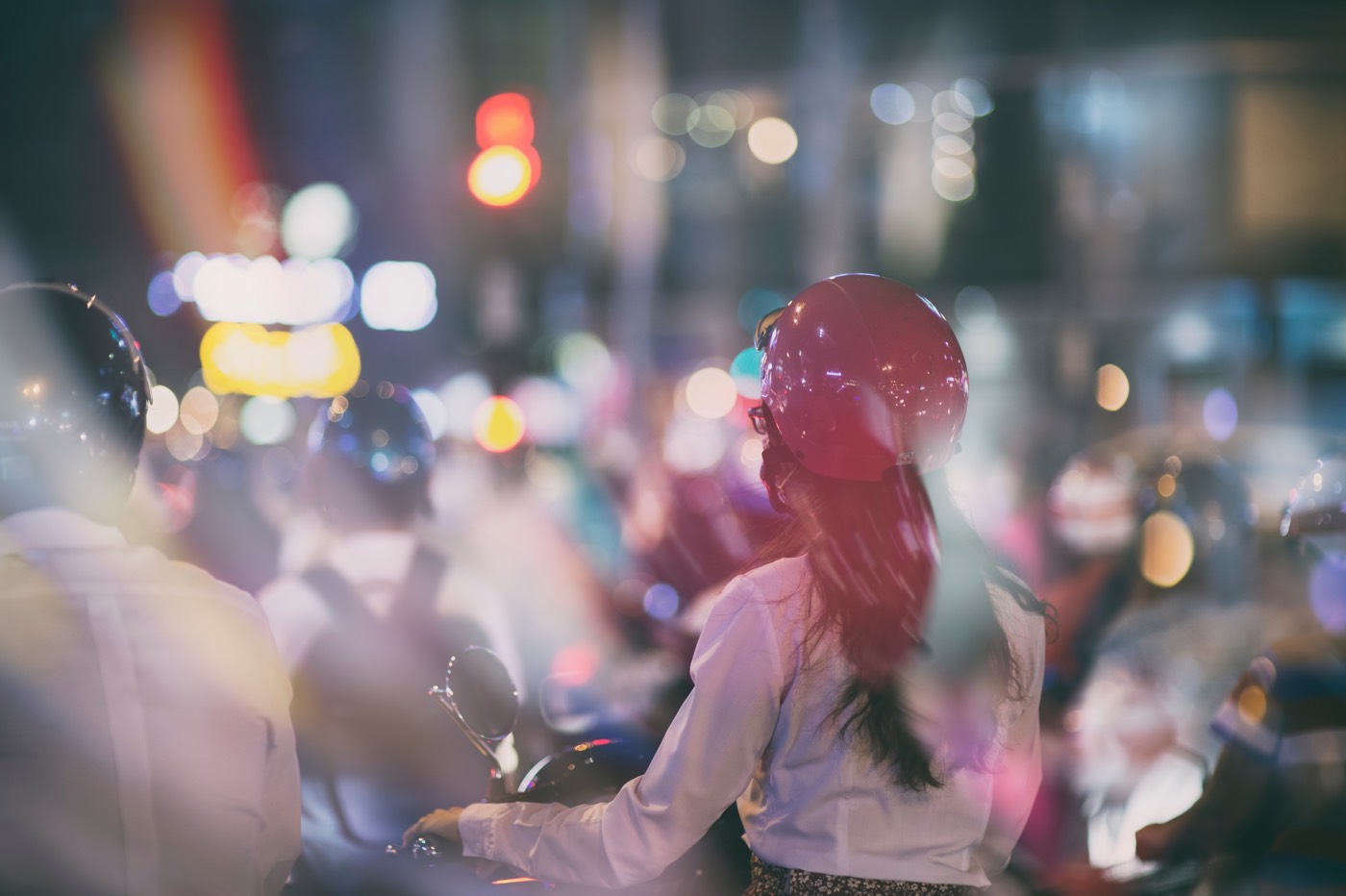 From his experience in one of Europe’s largest investment funds, Cevian Capital to founding Vietnam’s largest e-commerce site, Lazada.vn, founding partner of the investment fund, Endurance Capital, and chairman of IT companies, fram^ and Pangara. Christopher Beselin hasn’t wasted any time making waves in the tech industry around the globe. Pangara had the chance to pick his brain about how he got started and the most interesting technology trends in Vietnam today.

The year was 2011. The Vietnamese market had all of the right ingredients for emerging trends in the tech industry. Surprisingly, there were only a very few Internet startups willing to take the chance. When it comes to starting a business in the tech industry, it’s all about identifying the right opportunity at the right time.

“The Vietnamese market had all of the right basic components to get started as a fast growing digital business ecosystem. A large population, a high and fast growing Internet and smartphone penetration. As well as a young and tech savvy consumer base,” explained Beselin.

There were very few tech startups willing to take the risk. But with the latest technology trends knocking at their door, Beselin and his team couldn’t resist.

“We started to work on a hypothesis. ‘If all the basics are right but the eco-system is very young, we should go for the simplest business model that really kicked off the .com boom in the West,” Beselin said.

Beselin and his team began to build a similar e-commerce model similar to Amazon in the U.S. that kicked off in the mid/early 90s. Five years later and voila. They were right. Although Lazada struggled with the disbelievers who had thought that e-commerce wouldn’t work in Vietnam, they succeeded.

“I think my number one key takeaway is that people all around the world are not at all different. We usually like and wish for the same things and behave in very similar ways regardless if American, Swedish or Vietnamese,” Beselin said.

After witnessing the amazing skills of the Vietnamese IT talent at Lazada, Beselin saw another opportunity.

Another day, another opportunity.

“I saw first hand that a Vietnamese developer could beat a German or Portuguese developer (as we then had developer teams in VN, DE, Portugal, China and Russia). I felt that the conventional outsourcing industry had it all wrong. The traditional format was more like a factory and all about cost,” Beselin said. “We wanted to change that and put our focus back on culture, office environment and the massive difference between an average talent and a top talent.”

All we can do is go up from here.

“A lot of my time and focus right now is to open up different channels for Vietnamese developers and other IT talents. For them to get exposure to real exciting global opportunities that can challenge them to sharpen their skills enough to compete on the world stage,” Beselin explained.

MOMO’s recent investment was able to raise up to $28 millions USD from Goldman Sachs. This shows that it is possible for Vietnamese entrepreneurs to build up their own successful tech companies. Although we’re at a very early stage, this is a good starting point for Vietnamese startups. Vietnam’s tech industry can only go up from here and we can’t wait to see what it has in store for us.

Rachel manages the ins and outs of Pangara's content. Her background is in journalism and her skills extend into social media and marketing. Rachel loves to travel and considers herself to be a big foodie. Contact her at rachel.cabakoff@pangara.com.