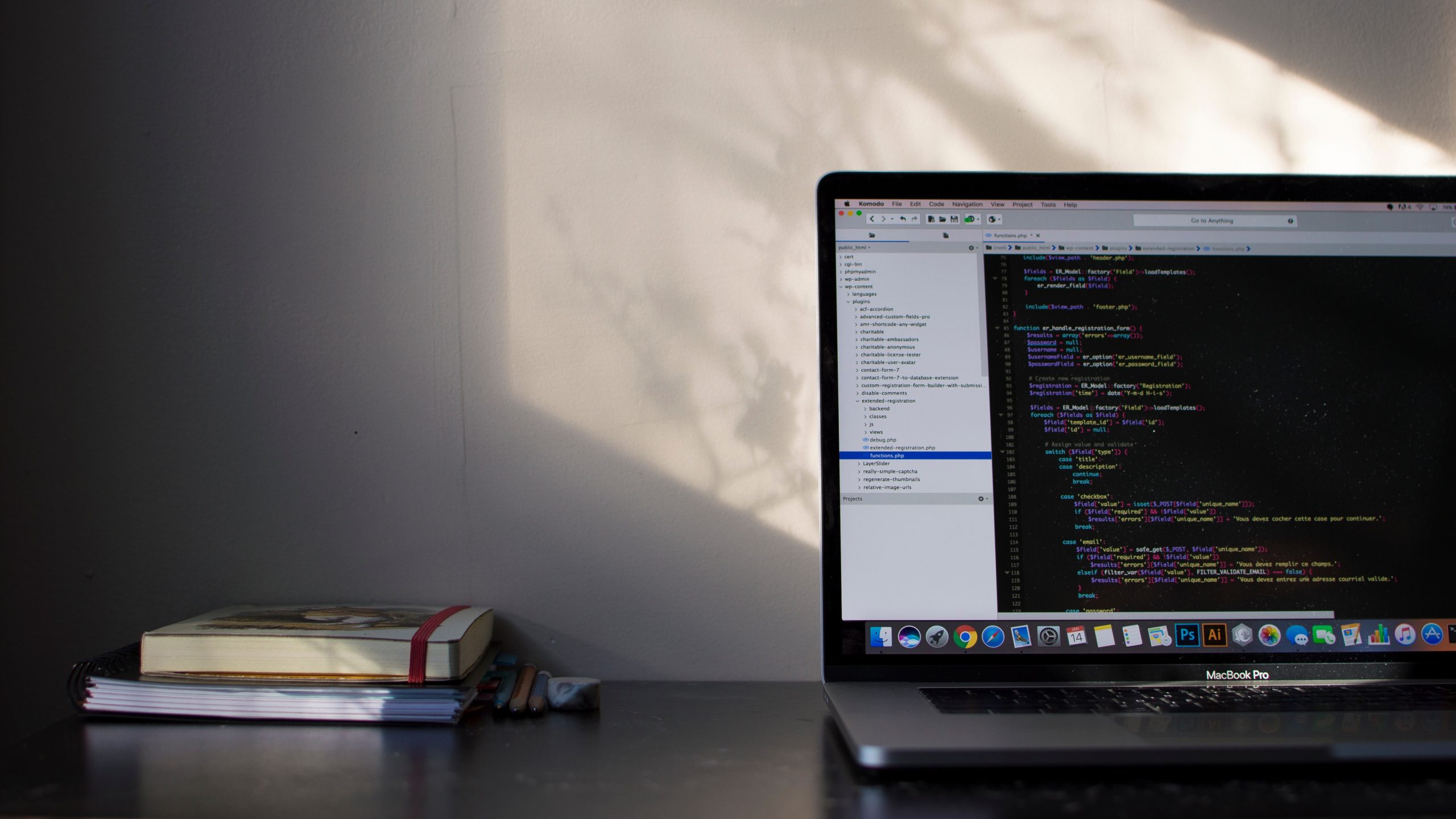 Swift is a great place to start for all iOS developers. I started learning iOS from C#, and I found out that it was a smooth transition for me. It took me just a short amount of time to work on my first iOS application with my company.

Swift grows quickly and some of the biggest technology companies have migrated to Swift. Most of the iOS developer job descriptions out there require Swift as a top skill.

However, one problem with Swift is that it grows too fast and it changes too many things in each updated version. On the other hand, the one good thing about this is that Apple tells you how to make changes to your code accordingly.

In my opinion, Auto Layout is an extremely wonderful UI builder system for iOS developers. You can try Auto Layout in two ways: Interface Builder and Programmatically.

I tried Auto Layout with Interface Builder and I fell in love with it. I became the best developer in my company using Auto Layout and I was requested to specifically build UI for all future projects.

After a long time of using Interface Builder, I received a great tutorial from Brian Voong, a skilled iOS app developer. I abandoned Interface Builder right after the tutorial and continued with Auto Layout programmatically.

The best iOS applications have gorgeous animations. Without animation, your app looks like a robot and you run the risk of losing users. Animation allows your app to come alive and fascinate its users. This is truly the future of tech and being skilled in animation will only make you more valuable to clients.

Now, what is the best way to start Animation? I would suggest you first watch a variety of YouTube animation videos, purchase this book from Ray Wenderlich, try them out for yourself, understand how code animates the objects, and transform your apps. Remember, practice makes perfect!

There are millions of talented iOS developers out there who create amazing code every day. Instead of developing a new custom alert view with images and animations, you can use some awesome codes from cocoacontrols website and make your app make it to the Appstore even faster.

There are many ways to use 3rd-party libraries in your projects, but I suggest you try one of these solutions I’ve used: Cocoapods and Carthage. For general projects, I still prefer Cocoapods. To get a better idea of which solution is more suitable for you, this blog post might be able to help.

Nowadays, iOS developers, especially from Vietnam, try framework or library to solve their problems without understanding what is exactly happening to their code. I think this a very bad habit. There are several advantages when it comes to digging into frameworks or libraries.

Digging into frameworks helps you to better understand the author’s purpose and to prevent unexpected issues.

Now, there are many libraries can help you solve a feature, but what is the best library to use for your project? You can figure this out when you dig into the source codes. By doing this, you will find out the most suitable and the one with the best performance

I’ve learned all of these skills throughout my iOS development. I hope these experiences can help other iOS developers continue to further their career. Now, on your point of view, what are the top skills iOS developers need to have and need to improve on? Feel free to comment below!

Now, if you’re ready to take the next step, then let’s get started. If you’re applying as a top freelancer simply click ‘Become a Pangara Talent.‘ For clients, ‘Hire a Pangara Talent.’ We look forward to working with you!

Ky is currently an iOS developer and technical leader at Fixir. He loves coding and he never stops coding. Ky is one of our freelance writers here at Pangara writing about all things iOS and coding. Contact him at nguyentruongky33@gmail.com.