The Most in Demand Programming Languages of 2020 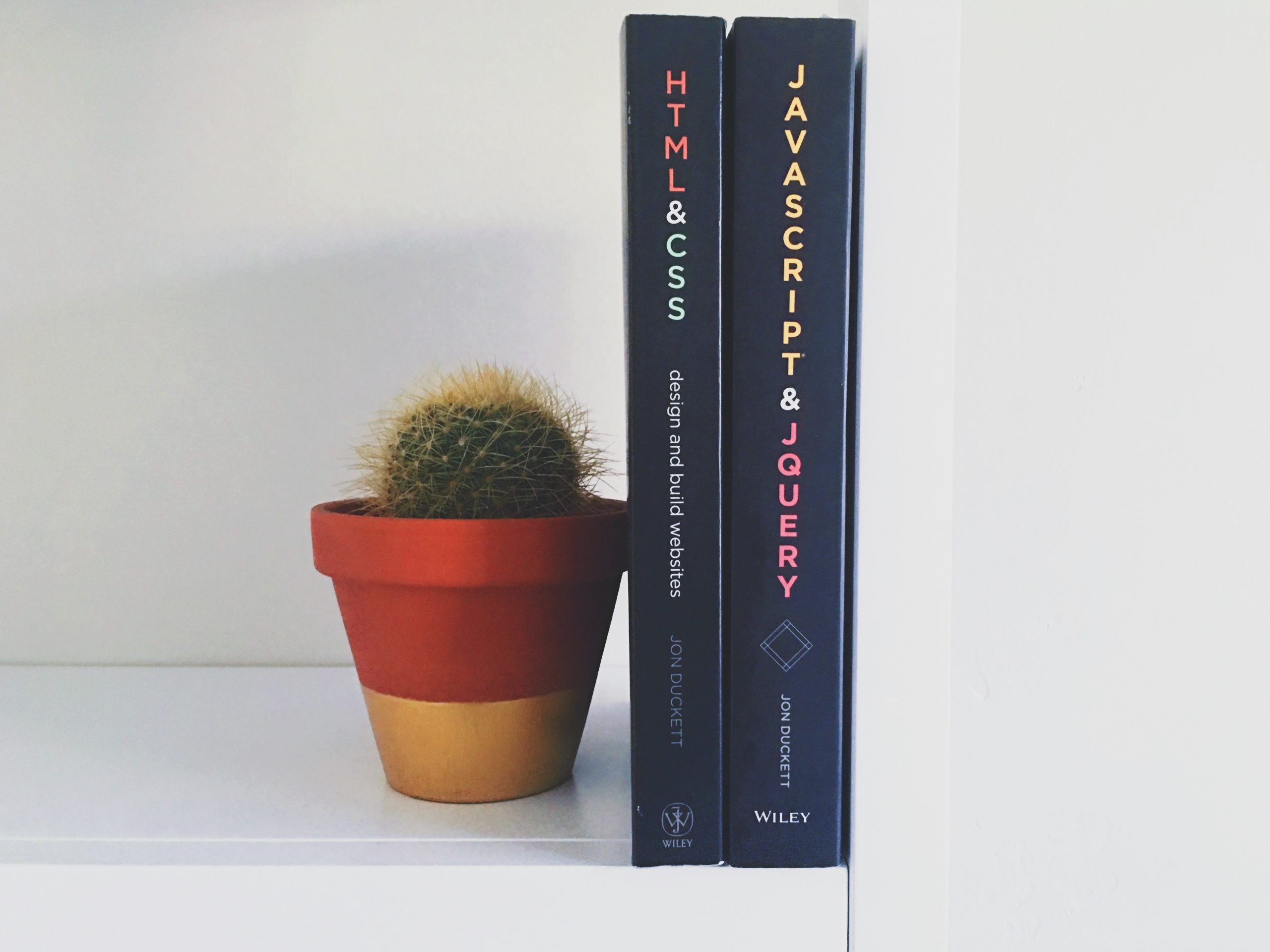 As many of you already know, the tech industry is always changing. Technology is ever-evolving and it’s important that we evolve with it. One of the most in demand skills as a freelancer in the tech industry is to always be open to learning. Not only will learning a new programming language boost your skill set but it will also put you at the forefront of the freelancer industry. Clients will notice your willingness to try out new programming languages and this will only improve your freelance career.

There’s no denying it that skilled programmers are in great demand and with the growing remote work concept, your options are endless! Think of the world as your oyster. Now, with hundreds of programming languages out there, in no particular, order we’ve narrowed it down to the top 10 most in demand programming languages based on what we’ve found from multiple sources! Shall we begin?

(Not to be confused with Java) Most people like to call it the language of the web. You ever notice all of those cool effects you get on a website that might take you to a whole other part of the page in just a smooth little click? Yep, thank JavaScript for all those fun interactive elements. Not only is it supported by all web browsers but it also is considered a high-level programming language. So if you have this on your resume, clients will know you’re serious about web development.

Not many of you may realise it, but many of your daily desktop and web applications, software and much more are all written in C++. Based off of C, C++ is considered a high-level programming language. It’s no wonder it’s one of the most in demand programming languages out there. If you’re just starting out, we recommend learning Python or JavaScript before joining the C++ team.

The iOS operating system encompasses Objective-C, C or Apple’s newly launched, Swift programming language. Basically, Swift is the love child of Apple’s iOS and OSX web applications. Combining the methods of C and Objective-C, Swift allows developers to create a more intuitive app. And it’s no wonder these skills are in high demand.

Without a doubt, Python is one of the most in demand programming languages of 2017. Why do you ask? It is extremely popular and it’s used as a general purpose programming language. Most developers use Python when it comes to creating desktop and web apps, along with data mining. Its simple language makes it easier to use when it comes to code readability and developer productivity.

Some may compare this programming language to Java but in a much easier to use capacity. Scala (blending of scalable and language) fills in the gaps that Java leaves behind. It can be considered a valuable programming language in that it can handle large data libraries and it can incorporate object-oriented and functional programming in a clear way.

Ruby is a general purpose programming language mostly used to create web apps. It is most known for its power when it comes to programming languages. Its fast-paced development structure and fewer lines of code make it a favourite for developers and startups. Ruby on Rails is a framework which is also in high demand these days.

This open source programming language helps the tech world go round with its simple and reliable software system. Go was created by Google and since its inception, it’s grown to be a popular choice amongst programming languages, web servers, APIs, and web application frameworks.

There you have it. The most in demand programming languages of the year. If you’re thinking about expanding your skills and learning a new language, now might be the time to start. And for those of you who are a rockstar techy who is looking for more freelancer gigs, look no further. We’ve got you covered.

Peter has worked in the SaaS (Software as a Service) industry for over 10 years with experience in sales management and business development with key partnerships in Europe. As the VP of Sales, Peter strives to change the status quo, drive change and constantly push the development of Pangara’s strategies. When he’s not with his tech kids, Signe and Gustav, he tries to find time for his love of soccer along with golf, mountain biking, fishing. Contact him at peter.buregard@pangara.com.