Android Auto: A guide for developers 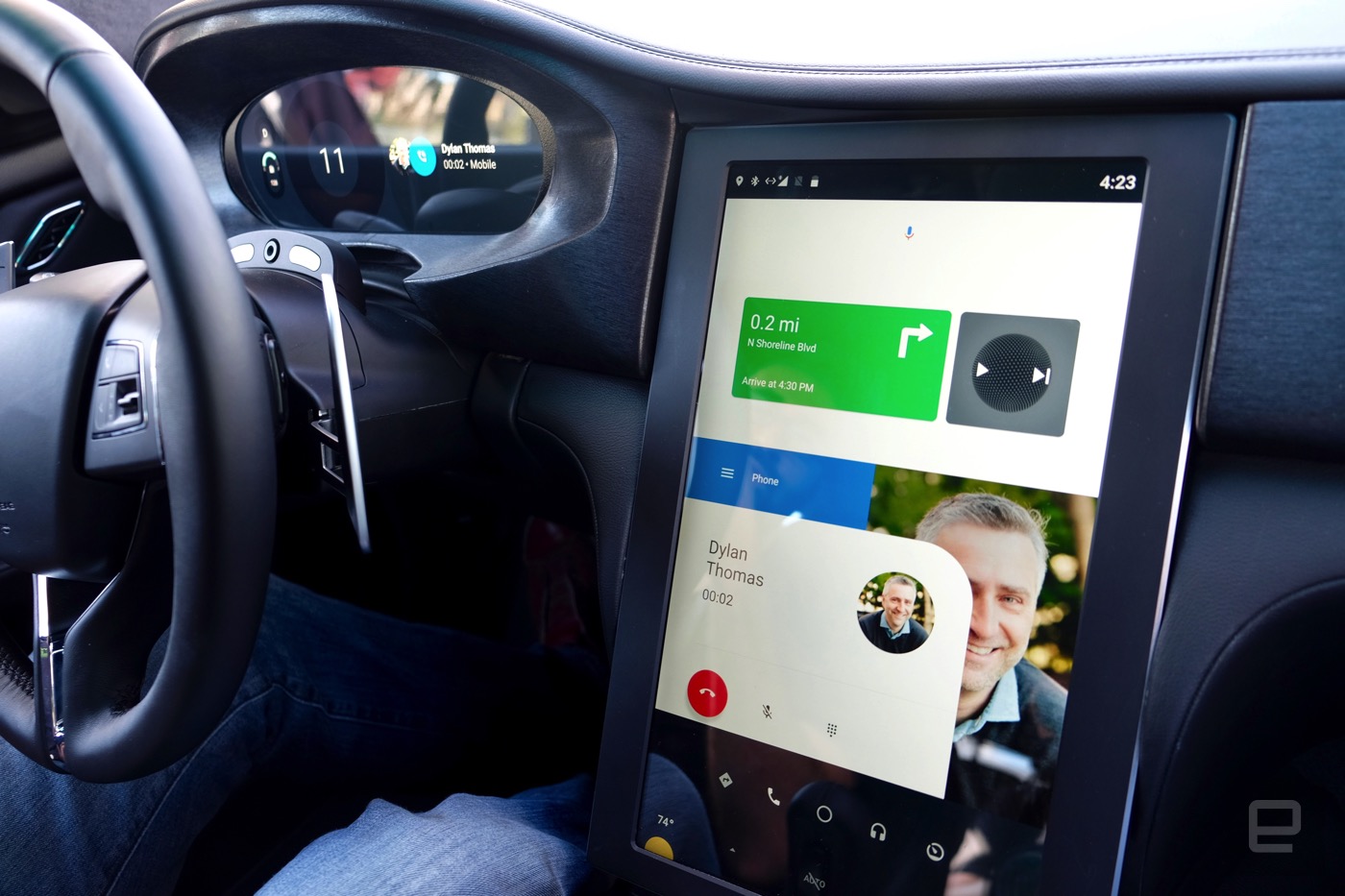 Android Auto has the potential to revolutionize the way we drive our cars. But it’s still just getting off the ground, which presents a huge opportunity for developers who want in on the action.
In this article, we’ll take you on a dev’s tour of Auto—and let you know how to get involved with this fast-growing technology.

In a nutshell, Auto is a way for people to use their Android phones more safely and conveniently while driving.
It provides a modified UI that’s optimized for in-car use, as well as integration with Google Assistant so that users can accomplish a wide range of tasks completely hands-free.
Auto can be run as a standalone app on a mobile device, but more and more cars support integration with the vehicle’s built-in “infotainment system”, which allows users to turn their car into an Android Auto smart-machine with nothing more than a phone and a USB cable. 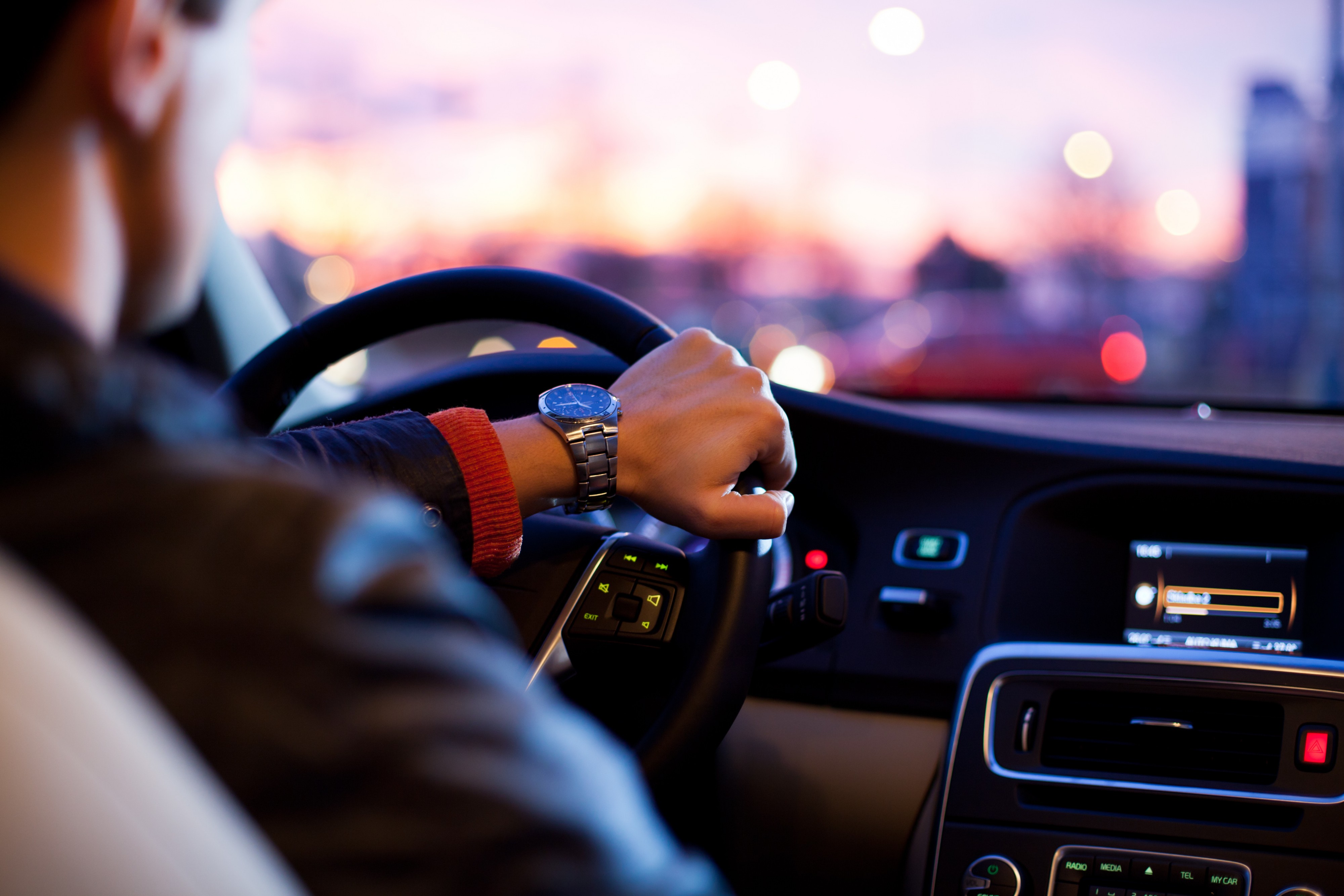 So is there really a great demand for Auto apps, especially when many cars already have their own built-in GPS and music systems?
In a word, yes. There are three main reasons for this: familiarity, quality, and safety.
First of all, people love their Android phones. They’re familiar with the Maps app and Google Assistant, and many already have their favorite music stored in playlists and libraries in various Android apps. So there’s little incentive for them to learn a new system if they don’t have to.
Secondly, Google generally turns out a superior product to the competition, meaning that the UX on Auto will, in many cases, be superior to what you’d find on an automaker’s proprietary system.
And finally, Auto’s integration with Google Assistant and simplified display for in-car use makes it much safer than fumbling around with a phone (as some people still insist on doing) or playing with the controls on a dash panel.
The list of cars that are compatible with Auto, as well as the countries it can be used in, is large—and getting larger. A huge number of new car models in 2019 and 2020 will support the technology, and if Auto’s early success is any indication, its worldwide popularity will only continue to grow.
So what does all of that mean for an Android dev?
Opportunity.
There’s a huge market for Auto apps, whether you want to build one from scratch or extend the functionality of your existing Android apps so that they work on Auto.

Basics: All Android apps are built using the Android SDK, and are written in Java, C++ or Kotlin. If you’re reading about Auto App development, we’re guessing you may already be familiar with the basics of Android development generally, but if not, check out our introduction to the topic.
Learning Auto: To get started with development for Auto, you can either read through the official documentation or take a one-week Udacity course which was created in collaboration with Google.
Coding Basics: Android Auto works on mobile devices that run Android 5.0 (Lollipop) or higher, which means you’ll need to target API level 21 or higher when you develop, whether you’re building an app from scratch or updating an existing app to offer Auto support.
At present, you can build both messaging and audio apps for Auto.
In terms of getting the code you need, you can access the classes required for Auto development by installing a support library. To actually add Auto features to your app, you’ll need to adjust the settings in your app manifest and declare capabilities in a separate Auto XML configuration file. For a more in-depth look at the coding issues involved here, Android provides detailed documentation that’s specific to both messaging and audio apps.
UI/UX: Android Auto provides a UI framework intended for all Auto apps.
The design is meant to provide the simplest possible interface for the user with the least amount of distraction (after all, users will be driving when they use your app).
All Auto apps should follow Android’s UI best practices and make use of the provided global UI framework so that anyone using a new Auto app will have a consistent, predictable experience.
In other words, when they use your app for the first time, it should look and feel like other Auto apps they’ve used before. They shouldn’t have to think too much about what to do or how to navigate your app.
There will definitely be opportunities to customize and brand your apps, but Android has decided to put simplicity and predictability at the forefront of Auto UI/UX for safety reasons.
App Approval and Testing: Because Android Auto puts distraction-free driving above all else, the approval process for new apps is fairly stringent.
This is a very good thing. Poor UI in a mobile app is annoying. But in an Android Auto app? Potentially life-threatening. Apps that don’t meet Android’s driver safety standards will be rejected by Google Play.
That’s why it’s extremely important to follow the best practices for UI laid out in Auto’s developer documentation when designing for Auto.
So other than reading the documentation carefully, how do you make sure that your app is adhering to these best practices?
Testing.
There are a couple of methods that you can use to make sure that your app makes the grade.
The first is Android’s testing tool for Auto: the “Desktop Head Unit” (DHU). It’s an emulator that helps developers simulate the full Android Auto experience on whatever development machine they’re using. Devs can use the DHU to make sure everything is working as it should by systematically validating each item on the UI checklist.
The second option is to actually test it in a vehicle, which can be done using testing tracks in the Google Play Console (essentially a limited test release to a closed group of users during the development process). You’re obviously going to want to be very, very careful if you go this route!
In addition to testing Auto apps as they’d work when tied into a car’s infotainment console, you’ll also need to run tests to make sure they function correctly when used as standalone apps on a mobile device only.
And it goes without saying that all Auto apps should also follow the normal UI/UX and core quality standards required of any Android app. 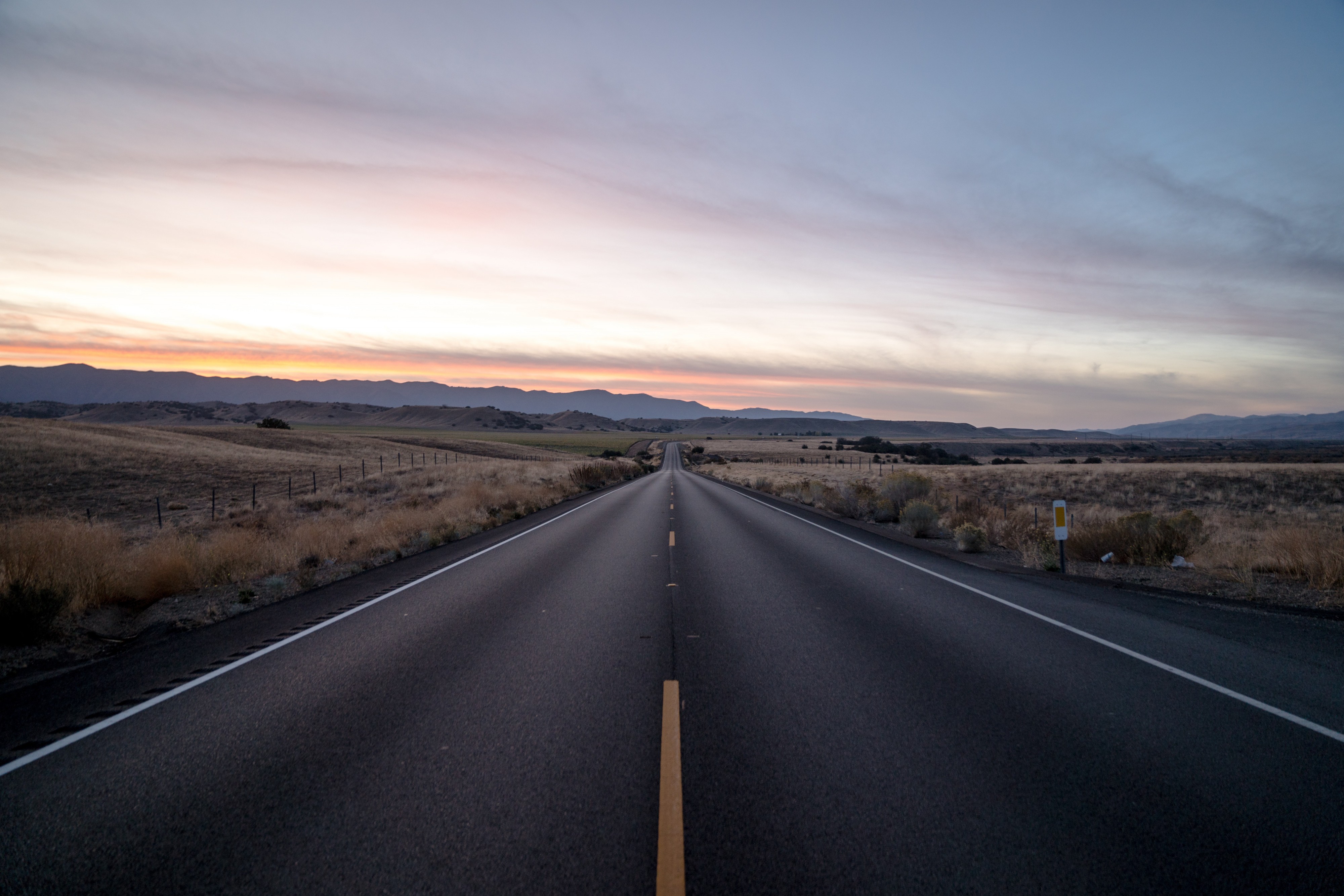 Android Auto is only going to get bigger. Developers who want to take advantage of this booming app market are well-positioned to do so in the coming years.
If you already have a messaging or audio app, consider adding Auto functionality to roll it out to a wider range of users (or to give current users another way to use your app during their day).
And if you’re searching for development opportunities, have a look at the sort of Auto apps that are currently in the Play Store. You’ll see offerings that cover a wide range of functions, from messaging and productivity tools to radio, podcast, and news apps.
You’ll certainly notice some big, famous names there. But you’ll also see that there aren’t as many apps listed as you might think. And you’ll find that even some smaller organizations, for example, local news outlets, have their own Auto-compatible apps.
For a savvy developer, that means that there’s tremendous potential here, either to create an Auto app for your own organization, or, if you’re an indie developer or freelancer, to approach a suitable local business to propose an app development project.
Android Auto looks like it’s here to stay—but is also still just getting started. If you think you’d like to develop Auto apps, now’s a great time to get in on the action.

Jamie is responsible for the day-to-day operations of Pangara and is the face of the company in Vietnam. Jamie's experience stretches across APAC having led teams in Australia, NZ, HK, Singapore, Vietnam & Philippines. He has always had a passion for writing and is now beginning to explore this passion in a more technical, development-related context with Pangara.